Who has never made a mistake, when it comes to buying games?

At some point, we all wasted our money in something boring, disappointing or even terrible.

But even if some games are objectively worse than others for various aspects (when it comes to bad writing, for example), in my experience an absolute “kusoge” doesn’t exist: there are games I disliked for various reasons, but my friends consider them masterpieces; there are also games I absolutely loved, but everyone else thinks they are awful.

So, with this idea in my mind, I’ll tell you which games didn’t suit my tastes and ended up being a waste of money for me; but please, don’t feel offended if you enjoyed them! 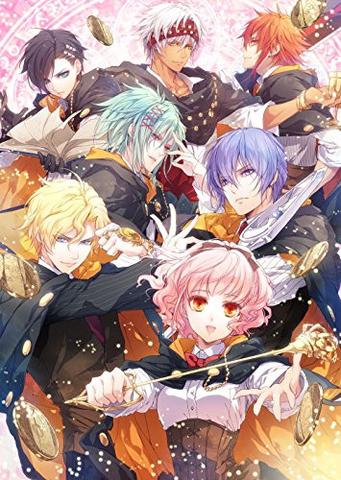 I’ve dragged myself through the first game, despite the boring and repetitive system, because I hoped I could end up loving those characters, as apparently everyone else did.

Even if the setting had potential, I’ve never felt invested in the story nor the boys, so playing it became a chore. I was curious to play more this series, because the heroine grows up beautifully and the art is amazing, but I’ve read that the system became even worse in the sequel. 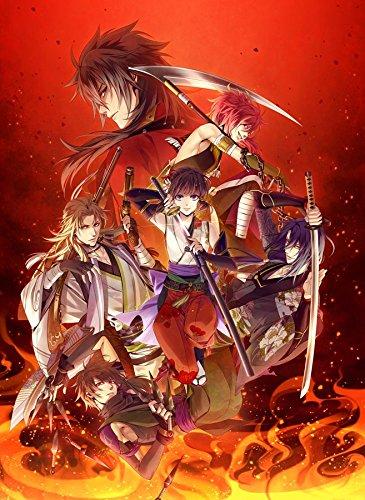 If you think Hakuouki is too focused on wars, don’t even get close to Sanada Ninpou Chou.

I usually love games plot-focused and I obviously was expecting a lot of blood and military strategies, but this was really too much.

A few minutes of love confessions and kiss can’t make up for the lack of romance, it was really hard to tell when and why the characters fell in love with each other.

Even if it’s typical of historical games, I don’t think it’s impossible to reach a nice balance, since I played great games which were able to show both the war and the building of the relationship.

This wasn’t the case. 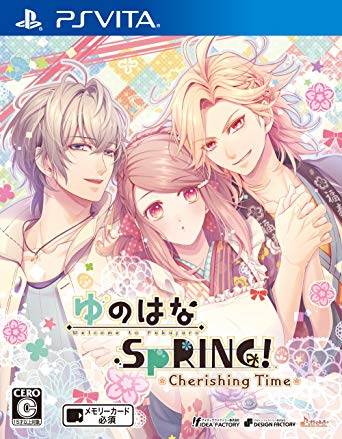 I really hoped the writers could spare me from annoying guests with useless problems, so I could focus on the relationship between Yunoha and the boys… but sadly, I was terribly wrong.

With such a relaxing setting, I think it should be really easy for the writers to come up with cute and funny everyday scenes; it doesn’t even matter if they aren’t that original, it’s a FD, I bought it for the fluff! 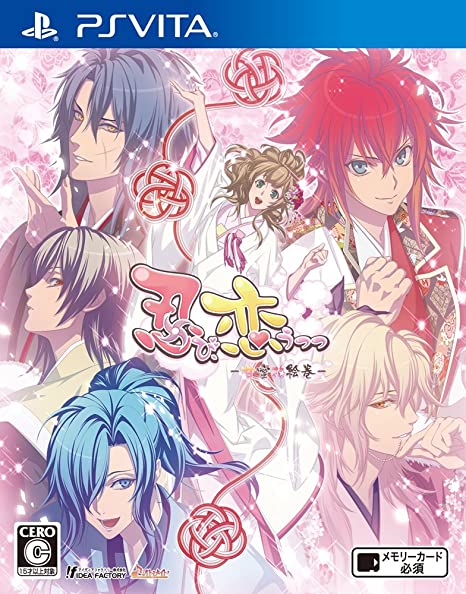 It was basically a copy-pasta fest, the writers didn’t even try to make this sequel original.

I couldn’t even bring myself to write a review, because I had literally nothing to say about this game. I only survived because the system is cute and funny, so I loved those scenes, but the plot was basically non-existent and after so many routes I got extremely tired and bored, completing it felt like a chore. 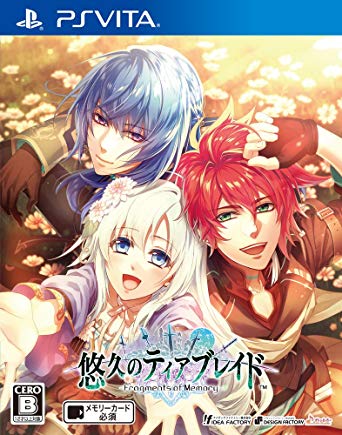 Since I enjoyed a lot Tierblade, I was really excited to play the FD, hoping it would focus on cute couple moments and happy stuff, since the first game was plot-centered and often sad.

But it was a huge disappointment.

There were far too many boring flashbacks, random sub-characters I didn’t care about and even more angst in the After Stories, which is absolutely insane! Come on, those characters suffered a lot already, let them be happy!!

I dragged this game for like 5 months, I dropped it a various times and then picked it up again, because I hate wasting my money. But it was painful, I just wanted it to end as soon as possible to be free.

So, what’s the game you regret buying?