Every time I write a TOP10, I always do my best to make this list vary, with characters from different games, so you won’t get the feeling that you are going through a variation of the same list over and over.

But obviously, having my favorite characters, I tend to include them whenever I can, in higher positions; I try to avoid it and be original, but there’s no help it.

So I decided to make a special ranking, made up exclusively of characters who never managed to be mentioned in my previous TOP10: those boys deserve some love, even if I somehow can’t give them enough recognition.

10- Itsuki- Rear Pheles Red of Another 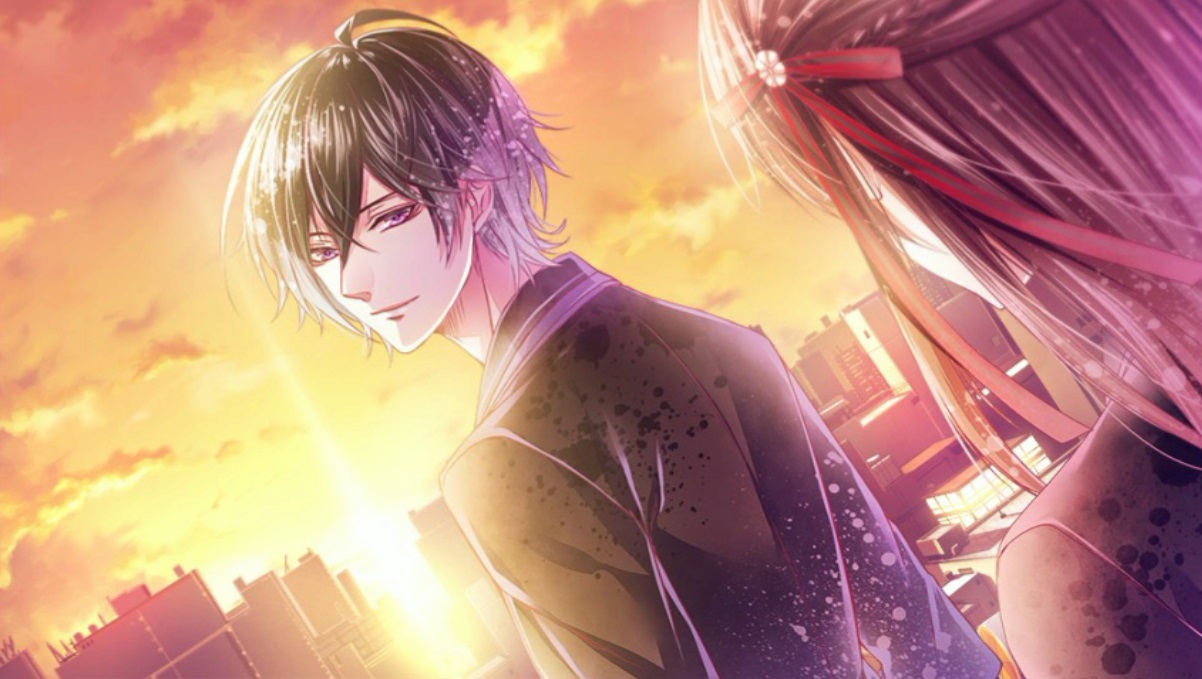 He loves reading and he’s a sweet, classy boy. 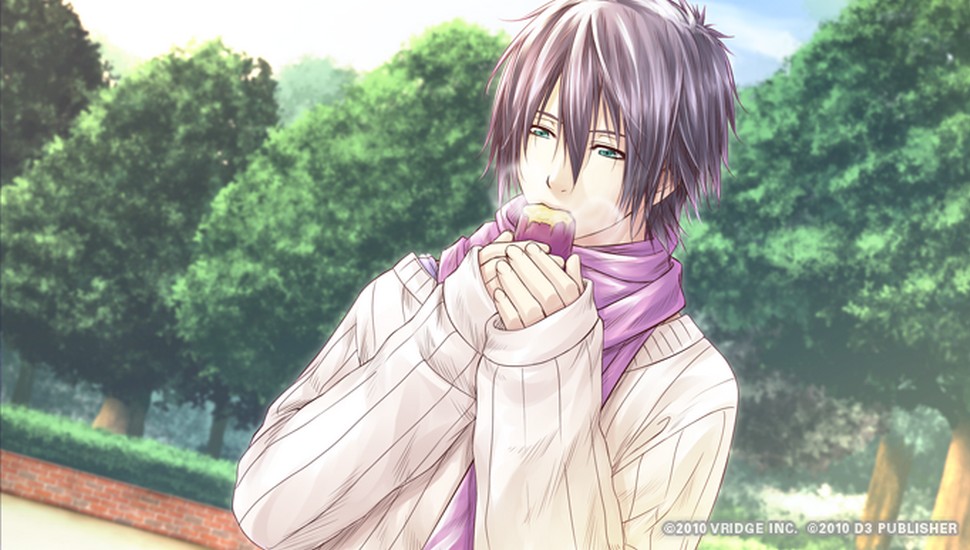 He lives in his dreamy world, he’s unpredictable and difficult to understand; but he’s the most adorable guy you could imagine, his weirdness is kinda attractive. I know, it’s difficult to believe, but give him a chance! 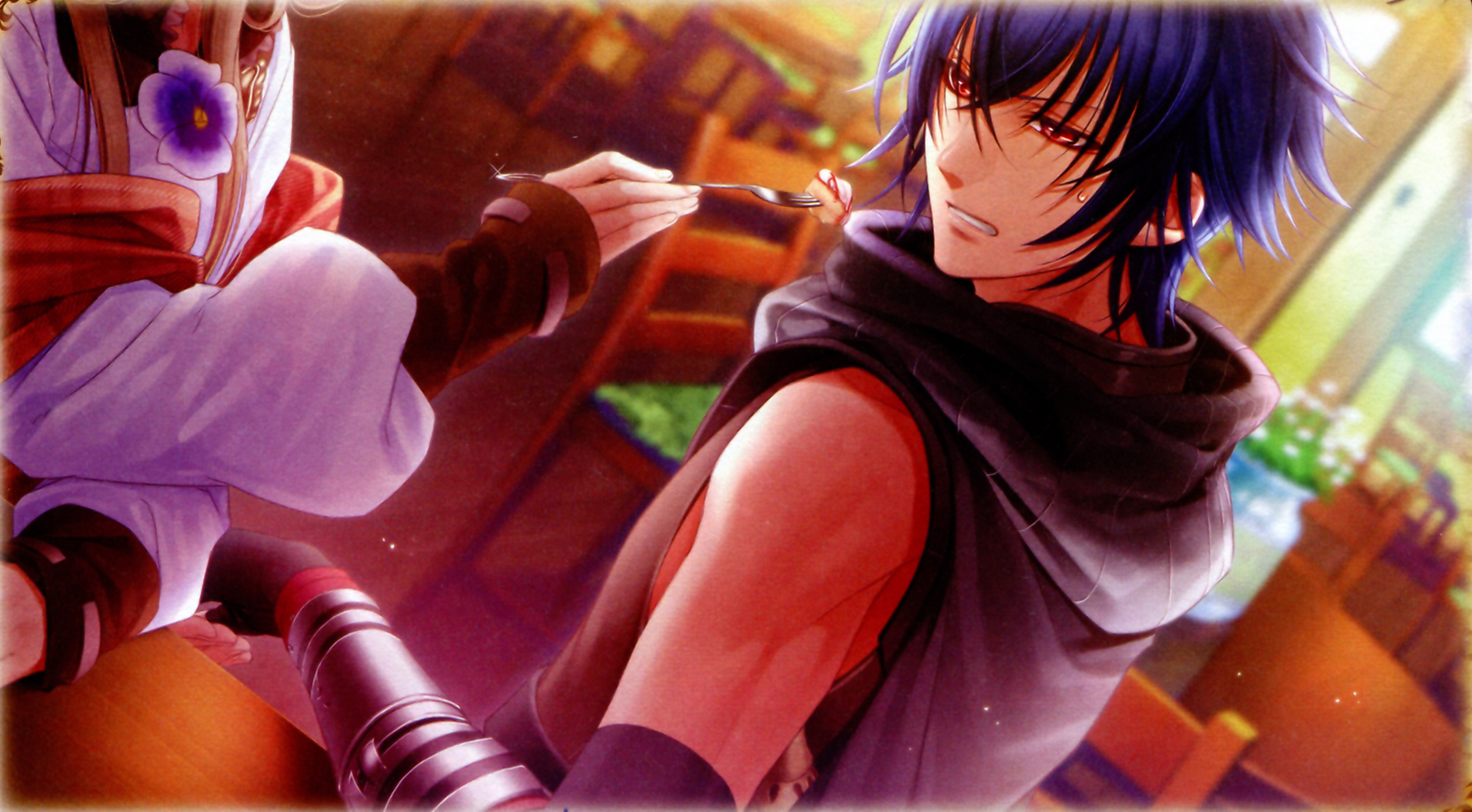 Even if I’m not weak to tsundere, usually, I admit Aje is too cute, his adorable reactions melt my heart. 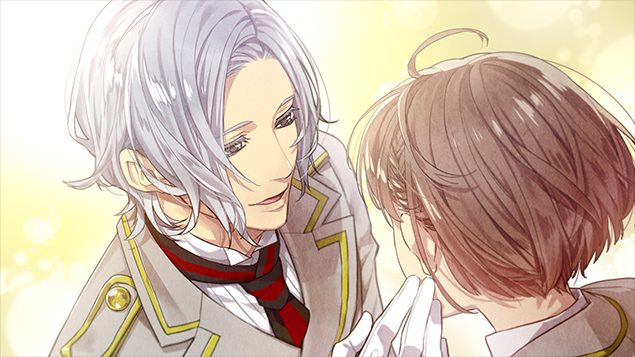 He’s basically a prince charming, always polite and loved by everyone; but he hides a secret, which made him even more interesting.

6- Snow- Shiro to kuro no Alice 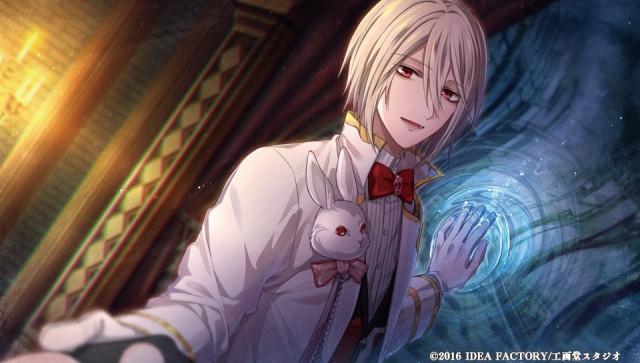 He’s so caring and reliable, I feel like I could trust my whole life to him. 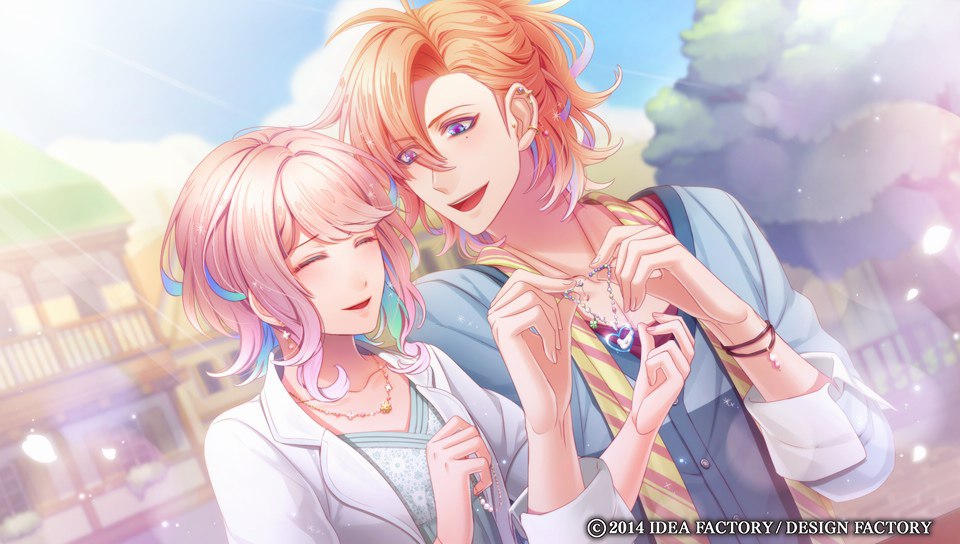 Since he’s always flirty and he tends to be overreacting, his route is comedy gold. 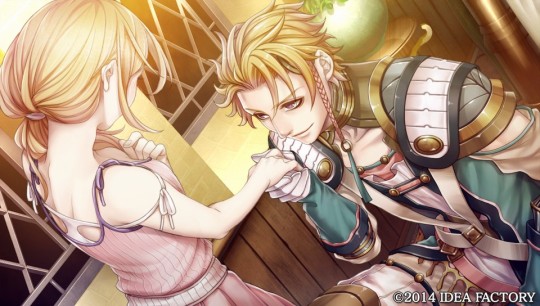 He’s a nice, popular and reliable knight, but he also hides a mysterious side, which makes him difficult to read; I like guys who are deeper than they seem, even if they can be dangerous. 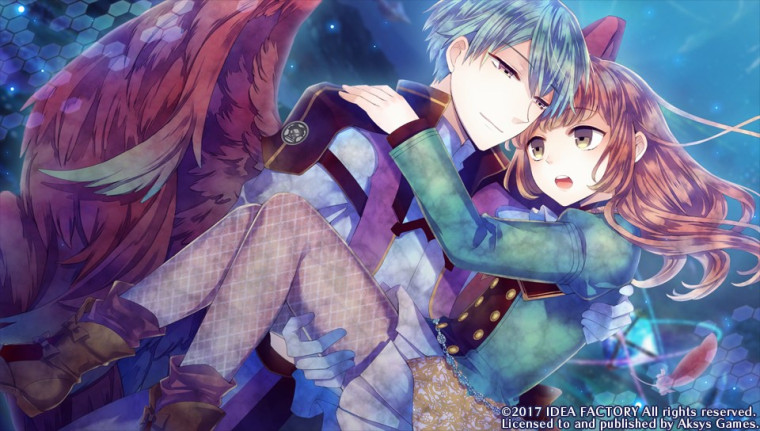 I really loved the gap between his lonely personality in real life and his strong attitude in Arcadia, where he acted like a confident leader. 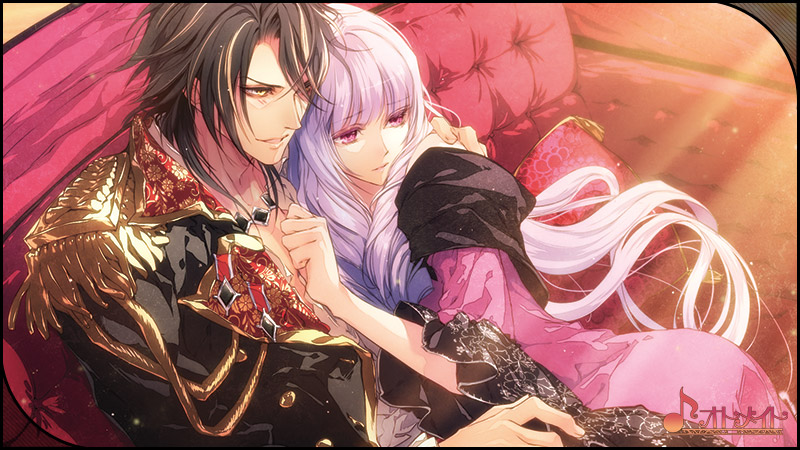 He fell in love at first sight and he never tried to hide his feelings; his desperation was even embarrassing to watch, but that’s why I love him! 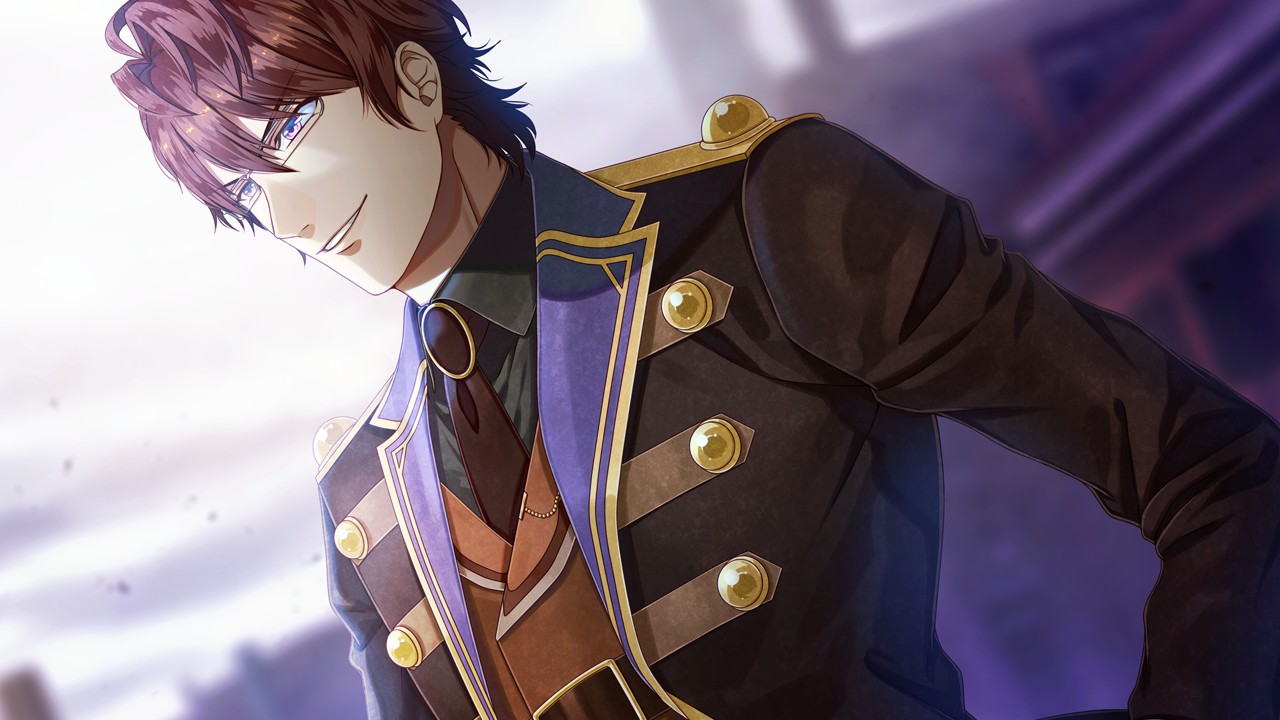 His flirty attitude and weird personality made me fall in love really hard!

He can be a serious leader and a reliable boyfriend, but his funny humor is what got me attracted to him the most; he’s a great character, who deserves more love!