I’ve been playing otome games for 7 long years, dating a huge amount of different characters in every possible setting or historical period: last time I tried to count them, they were about 500, but that number sure has increased a lot in the meantime.

Obviously, as you could expect, they were all ikemen, drawn by a talented artist who knows how to make them aesthetically appealing; their personalities were also defined by writers who do their best, to make them likeable by girls who will play their routes.

So, apparently, I should fall in love with them, or at least enjoy their company, while I play their routes. Well………… it’s not so easy.

Leaving the plot of their routes aside, since a character could be amazing, but being ruined by a terrible writing, I’ll tell you about boys I disliked, because their personalities and attitudes unnerved me the whole time.

Sorry if your favorite character is in this list, don’t take it personally, we all have different tastes and this is just my opinion and preference. If you think seeing your favorite boy being criticized will hurt you in any way, please, don’t bother reading. 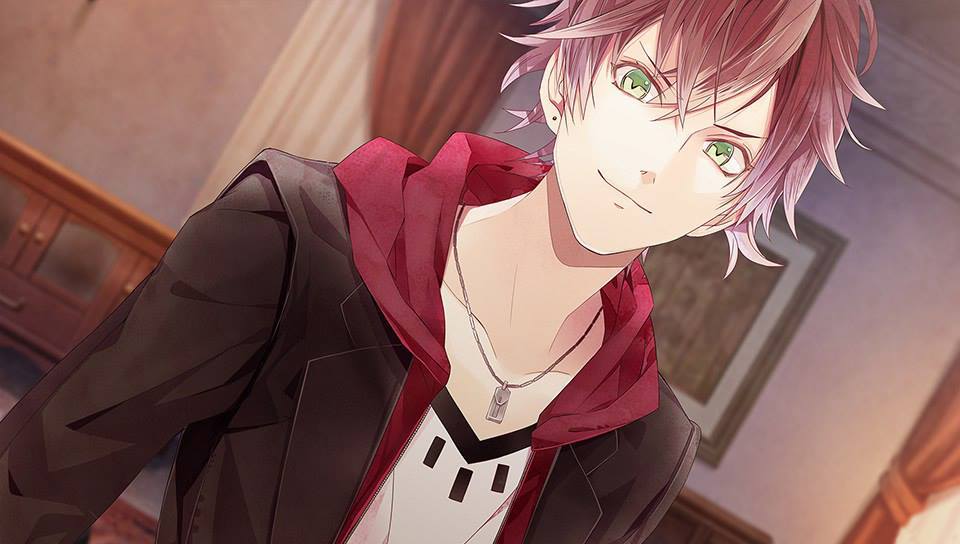 I could stand him in the first game, he was abusive but still bearable; More Blood ruined completely my opinion about him, no matter how the writers tried to redeem in other games.

He considered Yui his property, an object he could use as he pleased to satisfy his blood needs. When the poor girl fainted, he left her alone on the floor, without caring at all if she was weak or sick. I don’t care if he changed, maybe he really loves Yui from Dark Fate, but those scenes annoyed me too much and I really can’t forgive him. 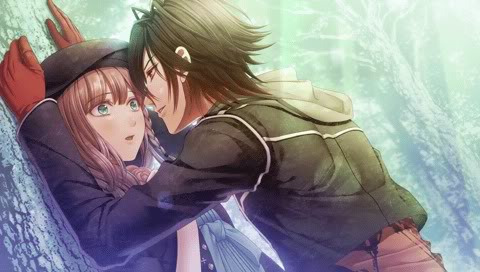 I know most of the players find his attitude cute, because tsundere apparently are allowed to call “stupid” the girl they secretly love, but for me it was extremely annoying: I felt like he was always denigrating the heroine, telling her she wasn’t good enough at work and at school.

Can you imagine how it feels, if you wake up without memory and a random boy kisses you forcefully, claiming he’s your boyfriend? Ok, he’s hot, but if he’s a stranger to me, he should respect my feelings. He was always pushy, he didn’t care if she was confused and scared. 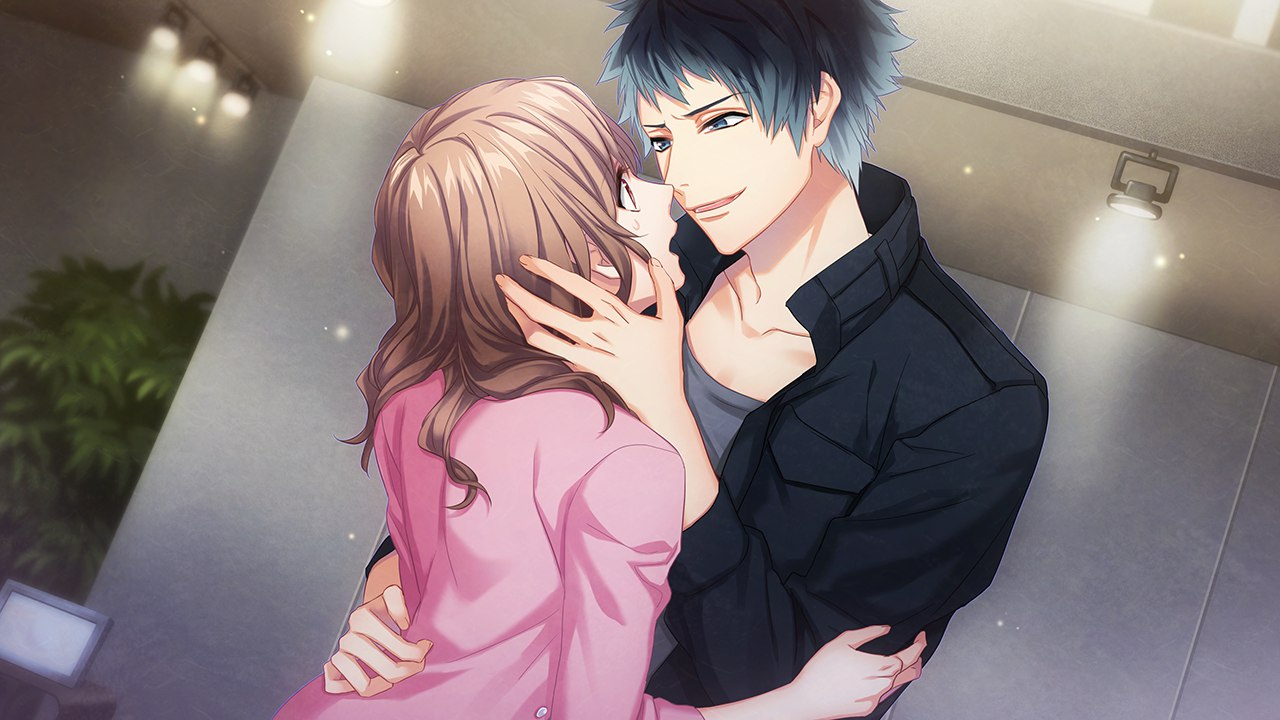 I guess calling him rapist should be enough to justify my hate and disgust towards him.

He couldn’t stand that a girl didn’t fall in love with him at first sight, so he had to obtain her forcefully. Wow, such a classy boy. The poor girl apparently had some case of Stockholm syndrome and loved him anyway, which made this route even worse.

At this point, I guess you’re wondering why I only have 3 characters I dislike: am I that easy to please? If I had to make a list of characters that made me feel absolutely nothing (except boredom) towards them, it could be way longer, since falling in love for me is very hard. Maybe I’ll work on that too.

But it takes a lot for me to say “I don’t want to see this guy’s face anymore in my life”, so congrats to the winners!