There are too many otome games in this world, to complete them all; even if I’ve played a lot, of course there are also many more that I ignored or decided to avoid for various reasons.

So, let’s take a look at some otome games I’m almost sure I’ll never go through, so I can explain why I made that choice! 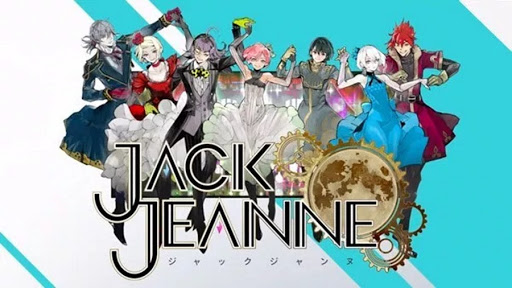 This was released recently, so I guess I should talk about it first.

Many people were excited because it’s illustrated by a famous artist, who draws Tokyo Ghoul and is universally considered amazing; well, I guess you’d think my taste is awful, since I don’t like the art at all. The plot also seems too clichè, I’ve had my share of “girl who pretends to be a boy” like 10 years ago with Hana Kimi and k-dramas, I’ve had enough. The music game looks painful too. I also hate the stat raising system.

I guess this is enough, to explain why I won’t bother with this. 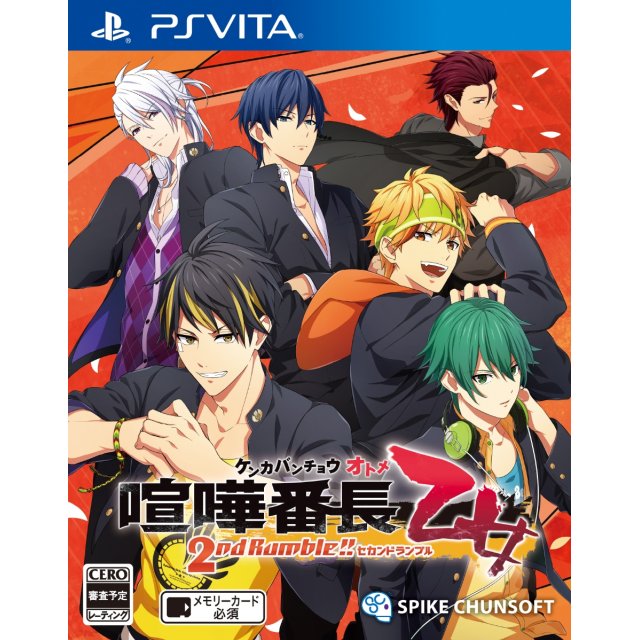 Exactly for the same reason, I’m tired of the concept of the girl who pretends to be a boy.

It’s something I used to enjoy, but I’ve seen it too many times now. 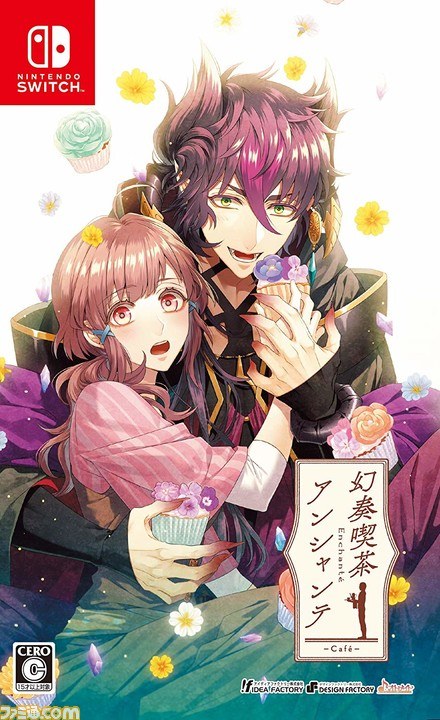 I wasn’t interested at first, because it seemed too “cute”.

When it was released, my friends who played it ended up being destroyed by the sadness and despair, which actually made me a bit curious about it, I even considered giving it a try.

The main problem I still have with this game is very shallow, but I need to tell the truth here: I’m not attracted by the guys. I know, it’s stupid, but… sorry, I don’t want to date an headless guy. And that other man is too old for the heroine, seeing them together creeps me out.

He’s too old even for me and I’m a full grown adult!! 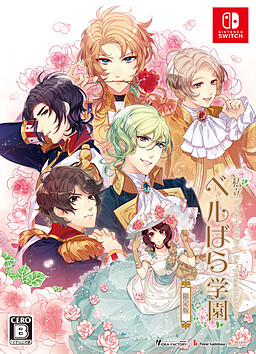 I don’t even know what to say about this game, besides that it seems weird. Too weird.

Versailles no Bara was great, I guess we all watched the anime through childhood, but turning it into some kind of otome game, in a school setting… not my thing. 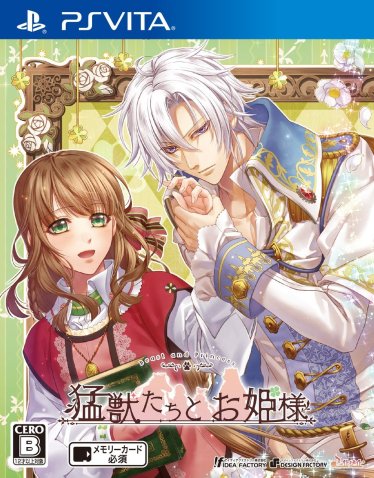 It looks so good, I’ve been tempted to give it a try multiple times.

But 2 reasons stopped me: the annoying system, which is apparently so bad that forced many people to drop the game, and the fact that I’m basically dating animals in human form.

They look like ikemen, but……………. they are literally animals, this is too creepy for me.

That’s all for now, I think.

I know many of you loved these games, you probably are going crazy because you want me to give them a chance… but I doubt I will. I really doubt it.

Who knows, extremely low prices in the future could make me reconsider my decisions, but it won’t happen in the near future.

And what about you? Are there games you’ve decided to stay away from on purpose? Why?

2 Risposte a “Otome games I will (probably) never play”