Have you ever played a route, while thinking: “this guy is nice, but I can’t see him as a boyfriend, he’s just a good friend to me”? Some of them are not my type personality-wise, they are too genki to the point it gets almost annoying, while others don’t appeal that much to me aestethically. 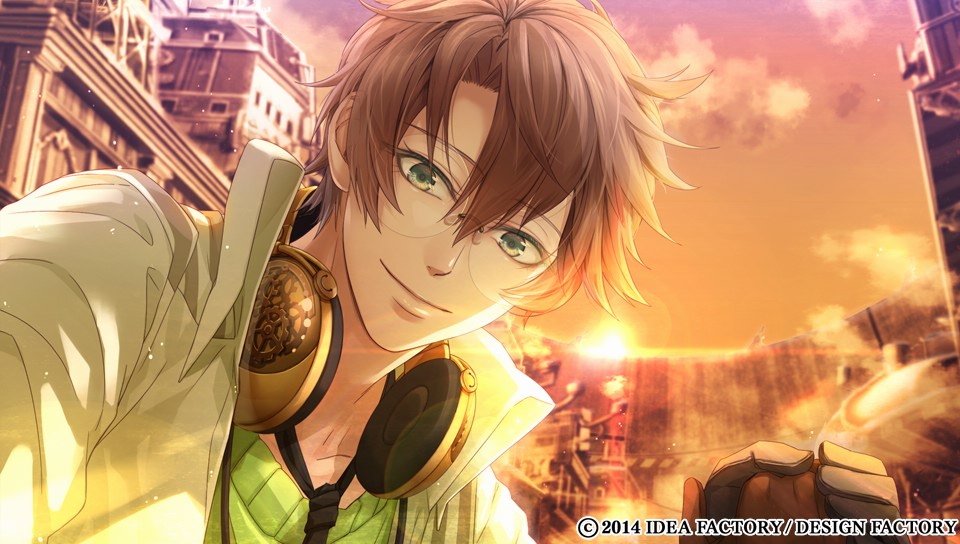 He’s really sweet and I admire his smartness, he’s an amazing scientist! But I can’t picture him as a boyfriend, he’s just a supportive friend. 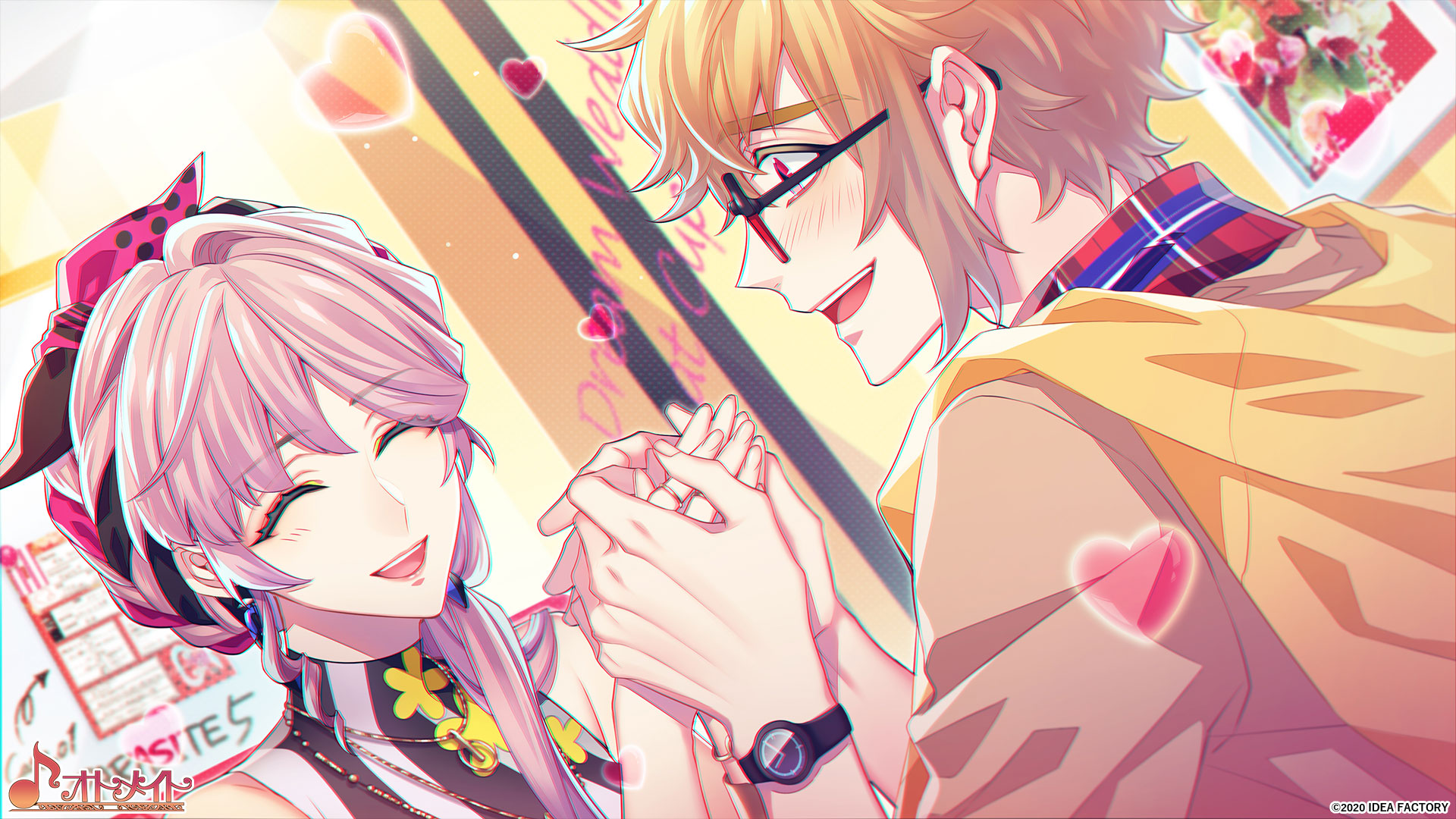 His devotion and patience to wait for years the girl he loves, is amazing; but I found his desperation a bit cringy and maybe even stalkerish, I wish he could just move on! 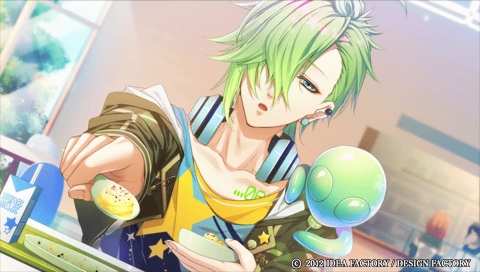 His weirdness makes him funny and entertaining as a friend, but I can’t really imagine him as a boyfriend, I feel like I could never really rely on him. 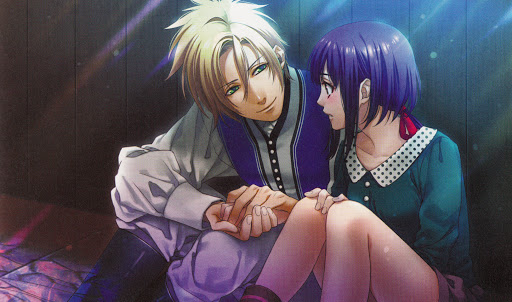 He acts like a prince charming, he could be perfect husbando material…. if he wasn’t so desperately in love with another girl. I don’t like being a replacement, I’d rather stay as good friends. 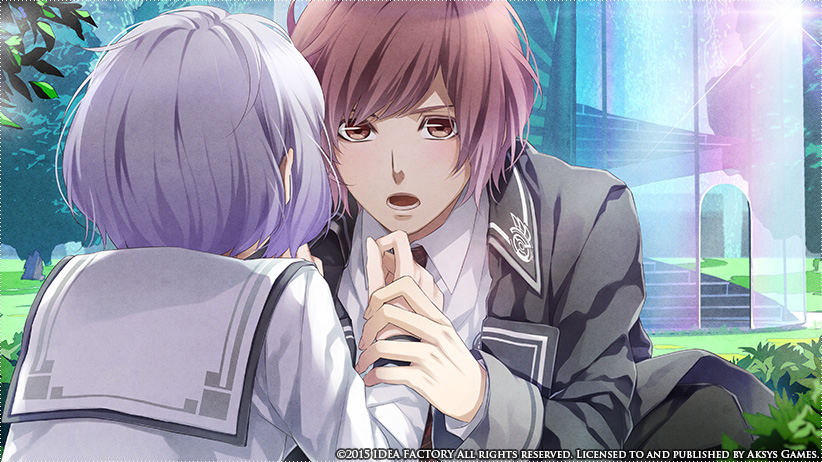 I’ve never seen him as a good boyfriend, he’s too carefree and sometimes childish; but he’s a supportive and optimistic friend we all need at sad times. 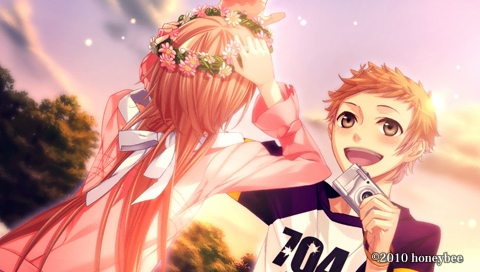 How can a teacher be so energetic and silly with his students? It’s not my thing, sorry, I’d barely consider him a friend. 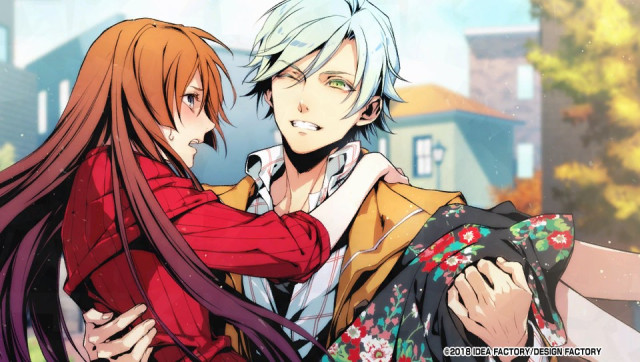 Even if I found attractive his “work mode” attitude, he’s usually a do-m and basically a puppy most of the time, no one could take him seriously; he’s a good guy, but I can’t really imagine him as a boyfriend. 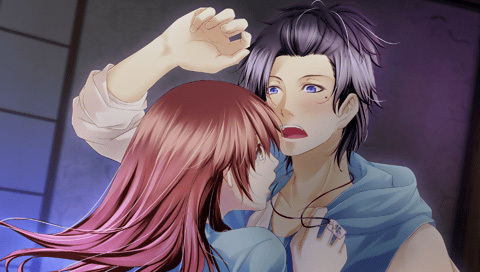 He loves being loud and making pranks; his route ended up hiding a huge secret and it changed my opinion about him, but all I wanted was to be close to him as a friend. 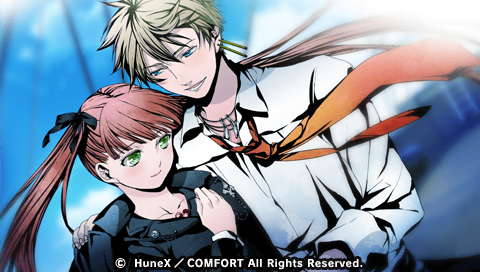 I like his bright attitude, he’s the friend we all would like to have by our side, to make our lives funnier; but I couldn’t see him as an actual love interest, he’s not mature enough.

Also, he was blood related to Felicità, which make their romantic relationship a huge NO. 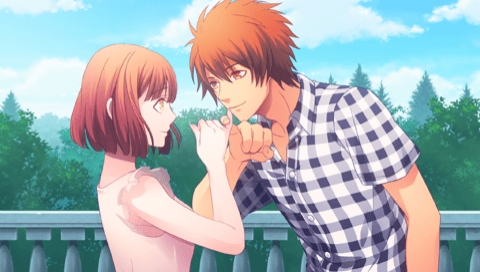 He’s so sweet, caring, sensitive… he’s a golden boy. But I can’t really feel attracted to him, despite his good looking appearence; I don’t know why, maybe he seems too pure.

I’d love him as a close friend or brother figure, but nothing more.

Well, I realized most of the guys in this list are actually genki or shota types, which is not surprising, since these are my less favorite tropes.

I have problems dealing with energetic and loud people in real life too, so I can’t even picture them as fictional boyfriends!